Governato Toscano IGT 2018 is a product of Sensi’s passion to explore the best techniques in creating wine. With this particular vinification process, they used the “Governo all’Uso Toscano”, a vinification technique that goes back between 1834 to 1837 institutionalized by Baron Bettino Ricasoli. He divulged that the composition he considered as the most suitable for obtaining a good ready-to-drink red wine, which later became the basis of the official composition of Chianti wine is: 70% Sangiovese, 15% of Canaiolo, 15% of Malvasia, and the application of this vinification process.

Sensi is a winemaking family since 1890 that maintains two farms in Tuscany: Tenuta del Poggio and Fattoria di Calappiano where they have 100 hectares of vineyards and olive groves. It started small-scale when Pietro Sensi, the patriarch of the family, started selling the wines he made to the markets. Pietro’s sons, Vittorio and Armido continued the activity and founded Fratelli Sensi. However the scope of their business became bigger as they started delivering their wines to the surrounding countryside and to the city of Florence. Third generation Pietro and Giovanni, Vittorio’s sons, continued on and made their wines even more sought after throughout the region of Tuscany. Massimo, Roberta and the late Marco from the fourth generation of the family joined the company in 1987 who then modernized their wine making techniques, technology and farming, thus, improving the quality of the wines to a greater level. Sensi wines expanded their reach to international markets. Currently, Sensi enlists the help of producers in a number of principal wine making areas in Tuscany for the production of Tuscan wines, all closely followed by the family oenologist Lorenzo Landi.

Obtaining this wine which is composed of 90% Sangiovese and 10% Colorino, the “Governo all’Uso Toscano” is used. It is a process that has been almost lost but with the research of University of Tuscia, this old method is coming back to life and being adopted by some wine producers. A part of the Sangiovese grapes, the most mature, are harvested in advance. They are then cleaned of any impurities one by one and hang on chains in the drying room where they are left to dry in bunches for about 30 days, according to the traditional method. The temperature and humidity are constantly controlled and modulated by opening and closing the windows. The dried grapes are destemmed, crushed and they produce a must which is then introduced to the wine that has just finished fermentation and has burned all the sugars, to start a second refermentation which is prolonged until spring. One part matures in large barrels for about 6 months, one part in steel and a small part in terracotta.

The result is an intense ruby red color with complex notes. It opens to intense aromas of sweet mature cherries, dark plums and berry jam with floral hints. In the mouth it is soft with a good acidity and a natural sweetness that is a specific characteristic of this vinification technique. 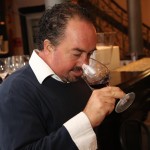 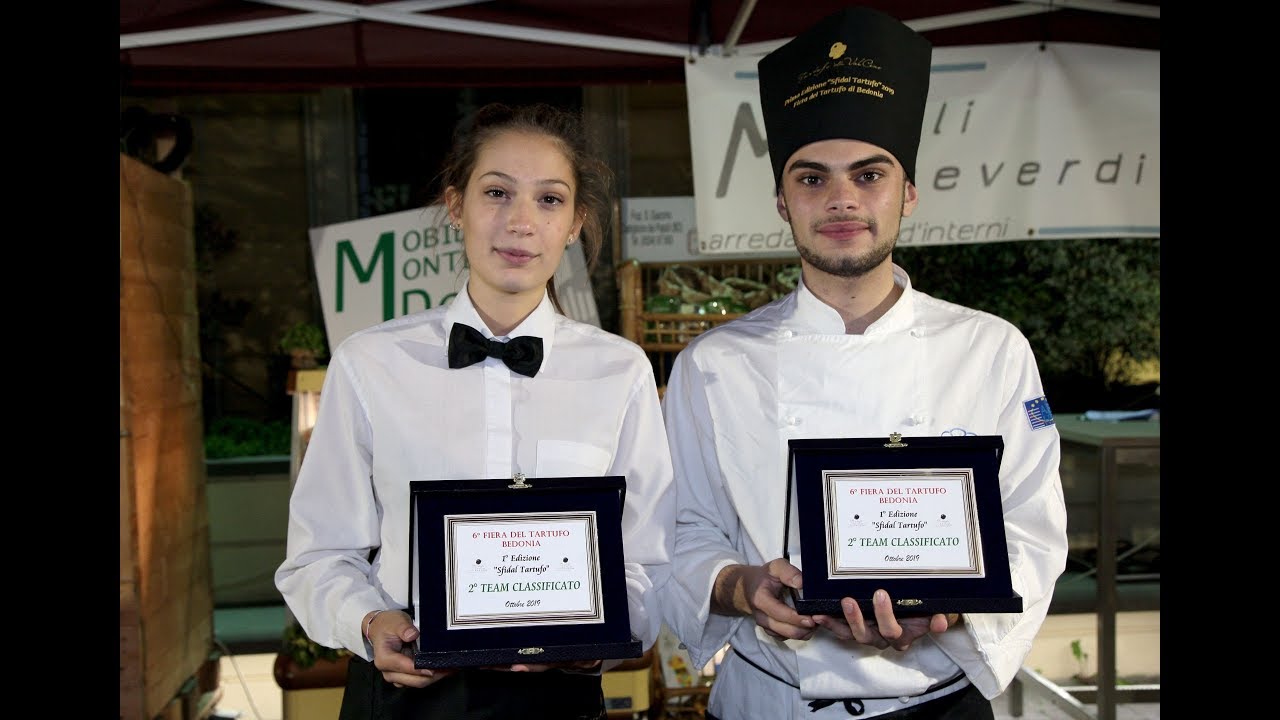 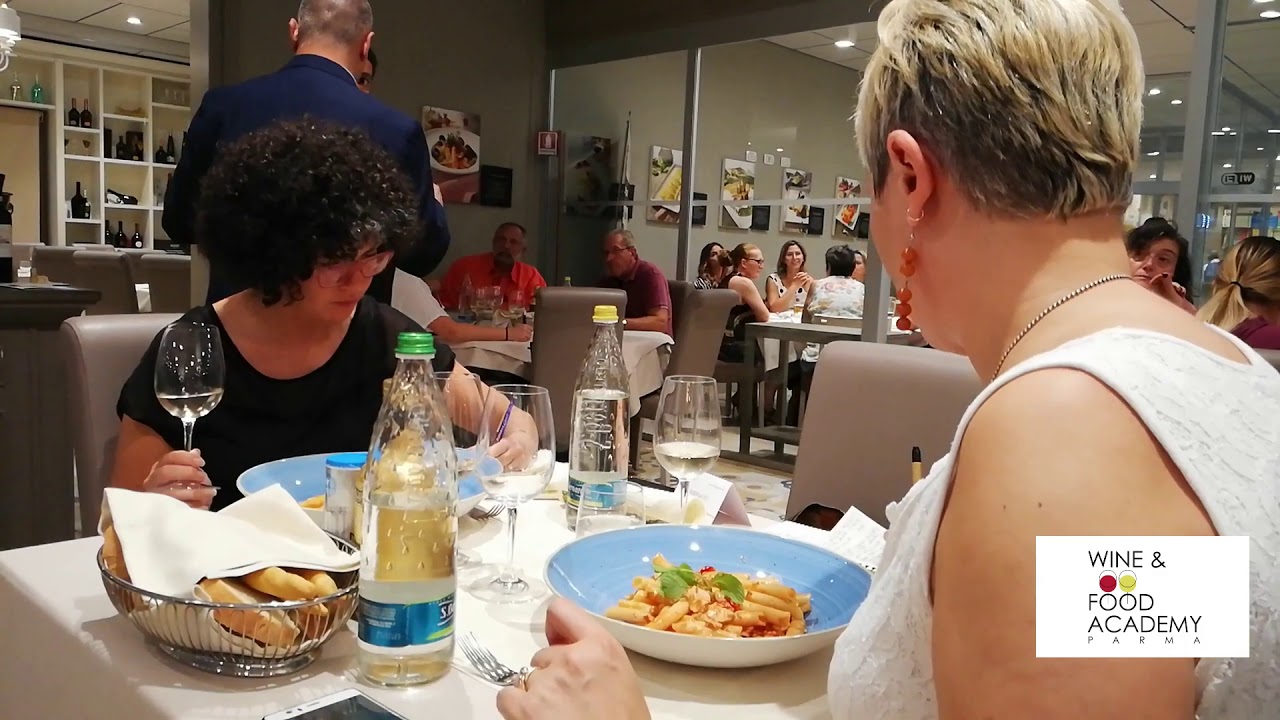 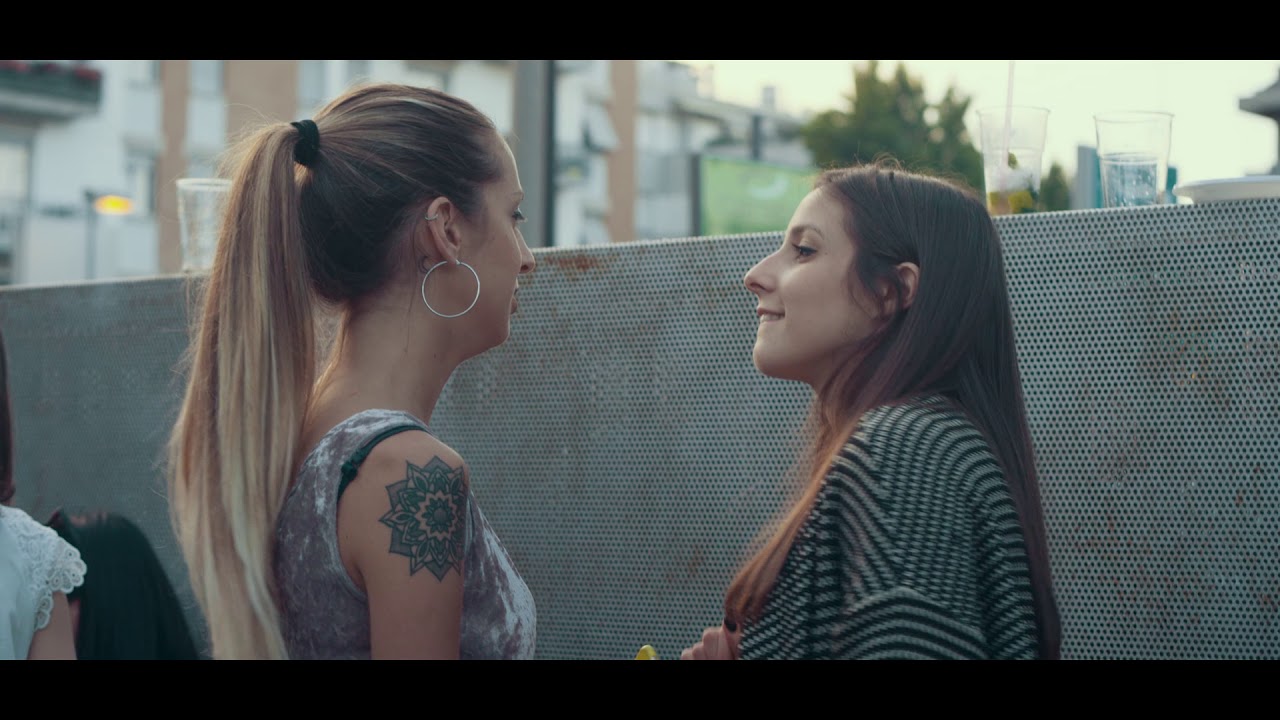 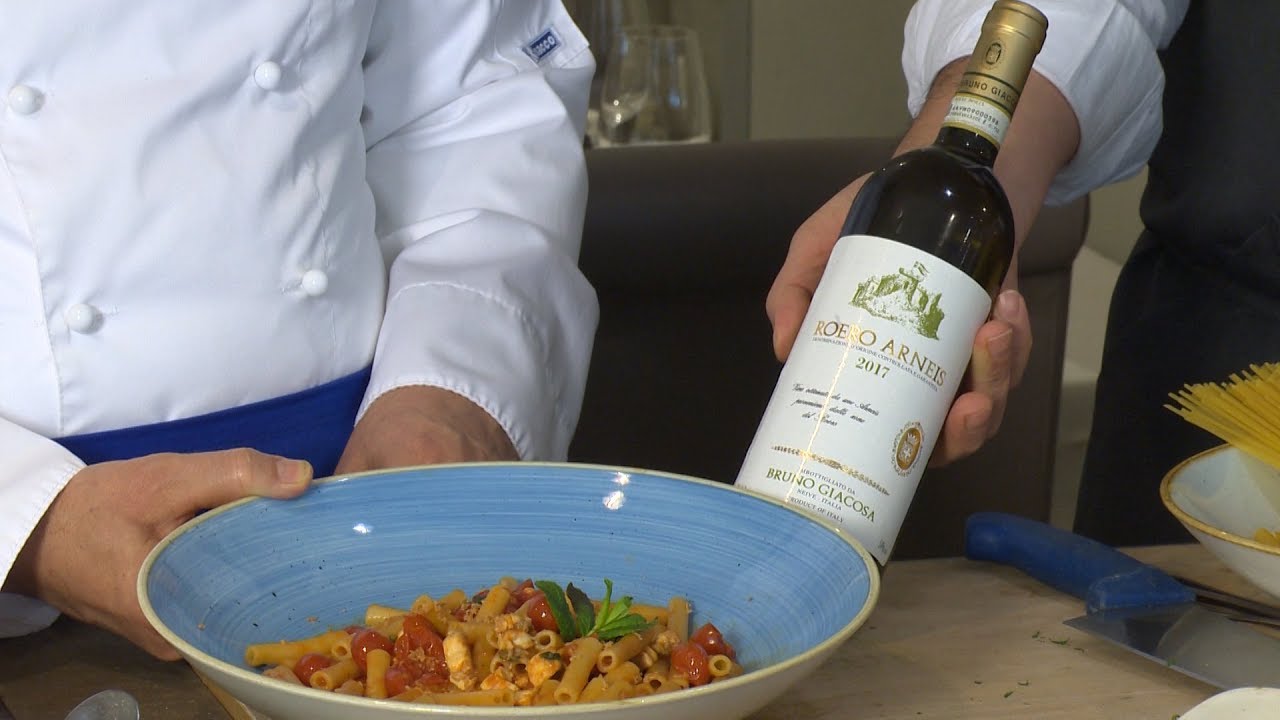 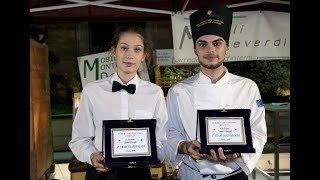 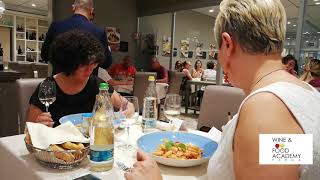 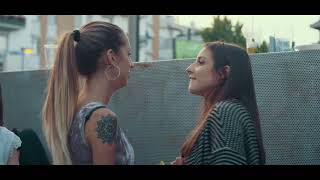 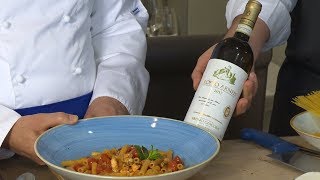